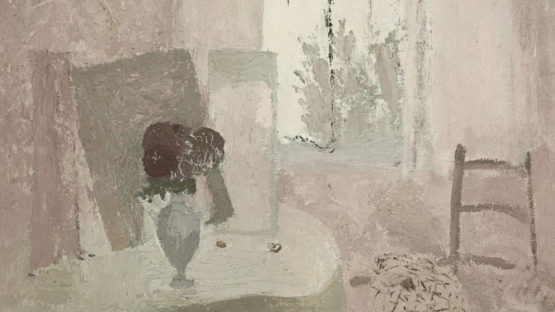 Mary Potter attended St Christopher’s school in Beckenham, and the Beckenham School of Art. She studied under Henry Tonks at the Slade School of Fine Art, beginning in 1918, where she won many prizes including the first prize for portrait painting. After studying at the Slade School of Fine Art, Potter began her career, exhibiting in London by the early 1920s. From the 1950s, her work became increasingly abstract, and she gained wider notice.