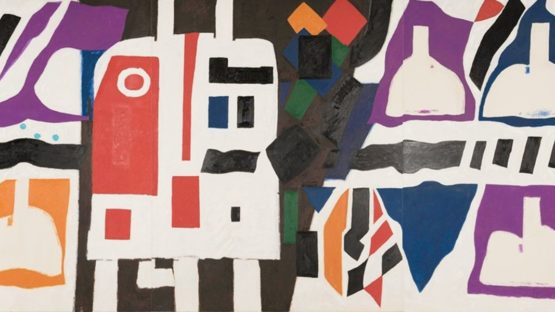 Masanari Murai was a well-known pioneer of modernist painting in Japan. On March 29, 2005, in the 100th anniversary year of his birth, the Masanari Murai Memorial Museum of Art.