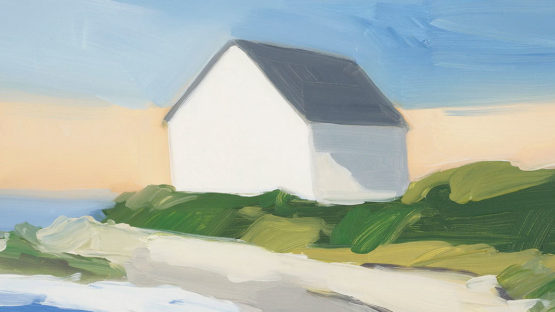 Maureen Gallace was born in Stamford, Connecticut in 1960. She received her BFA from The Hartford Art School, University of Hartford in 1981 and her MFA from Rutger’s University in 1983. She began exhibiting in 1990 and has had solo exhibitions throughout the US, Europe, and Japan.