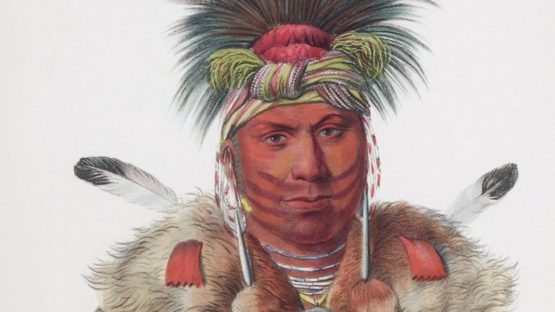 Thomas McKenney and James Hall are the authors of The History of the Indian Tribes of North America, a three-volume collection of Native American biographies and accompanying lithograph portraits. It was originally published in the United States from 1836 to 1844.