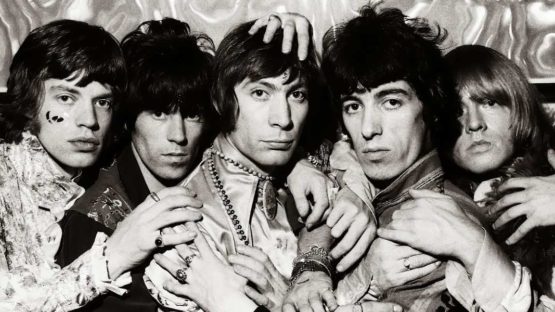 Michael Cooper was a British photographer best known for the many photos he took of The Rolling Stones in the mid-1960s.