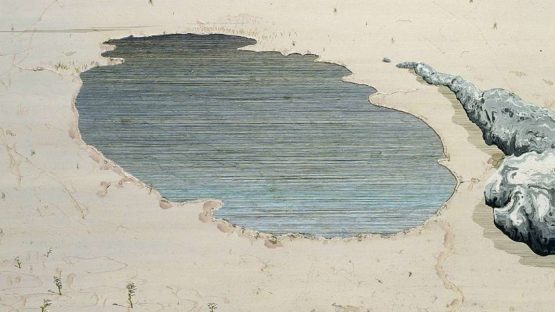 Michael Raedecker is a Dutch artist, currently based in London, United Kingdom. The artist was born in 1963 in Amsterdam, Netherlands. He was nominated for the Turner Prize in 2000.