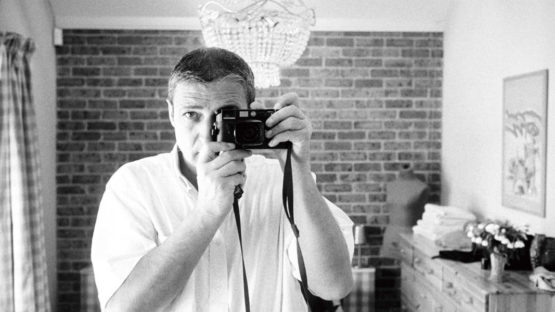 Michel Birot is a French photographer best known for her photos of the rugby players. Beginning in a field of fashion and documentary photography, in 1990, he started a project following a rugby school. After the World Rugby Cup in South Africa in 1995, his new career began.