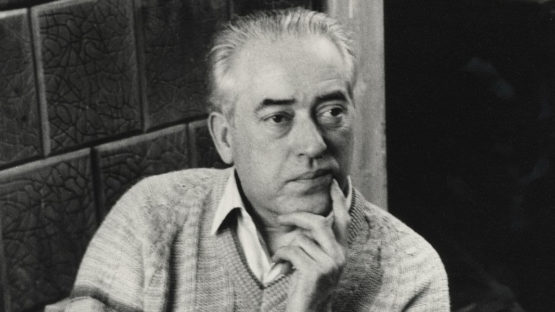 Miklos Mazsaroff was born in 1929 in Hungary. He studied János Nagy Balogh People college, then studied at the Art Academy of Fine Arts in Budapest and went to Italy and Spain on study trips. In Bulgaria, his father’s native country, the artist lived from 1957 to 1958. In 1958, and moved back to his hometown Miskolc and since then was engaged in local public life as an active participant.