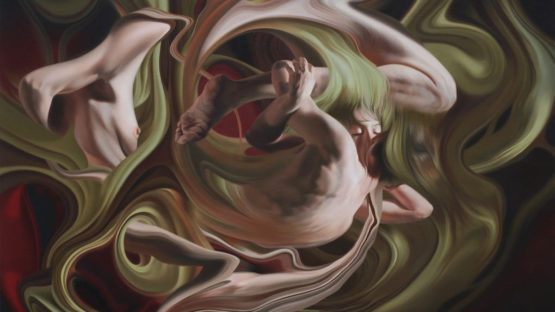 Milan Hrnjazović is a Serbian artist born in 1982. He is known for his oil on canvas paintings often depicting female figures.