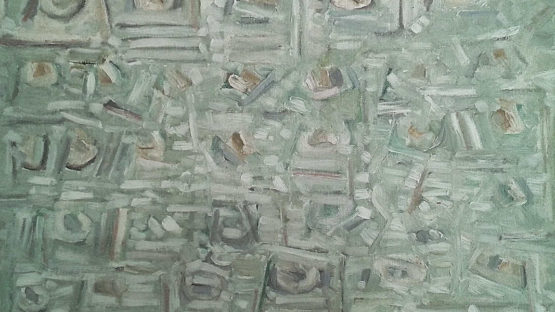 Mohamed Aksouh was born on 1 June 1934 in Saint-Eugène, a municipality west of Algiers. He frequents at Ruisseau the school of La Corderie which, occupied from 1942 by the Anglo-American troops, only works two hours for a few days a week. Apprentice as of the age of fourteen years he is from 1948 blacksmith locksmith2, N 1 in the metal constructions Garcia. Having lost the first phalanxes of the two indexes, a few years later, during an accident at work, he was exempted from military service. From 1958 to 1960 he then worked as a railwayman.