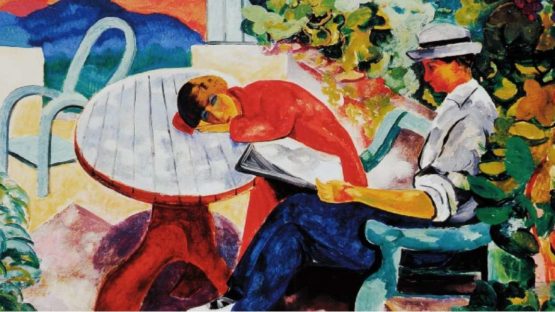 Mojżesz Kisling, better known as Moïse Kisling, was a Polish-born painter who became a French citizen in 1916.