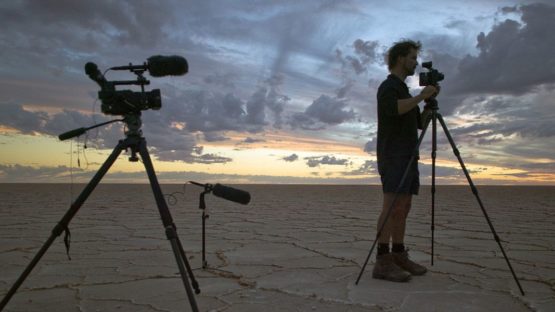 Murray Fredericks is an Australian photographer best known for a series of color photographs and a documentary film, Salt (2009), whose subject is South Australia’s Lake Eyre.