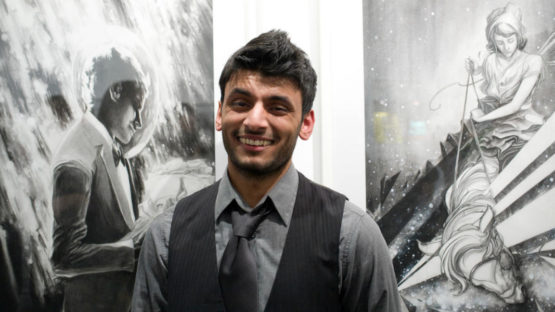 Nimit Malavia is an award-winning freelance illustrator from Ottawa, Ontario. His art has been featured on the covers of a number of comic series and graphic novels, including 4 issues of Wolverine and Jubilee, (Marvel Comics), issue #4 of Kill Shakespeare (IDW Publishing), and the third book in the graphic novel trilogy Vitalis Chronicles.