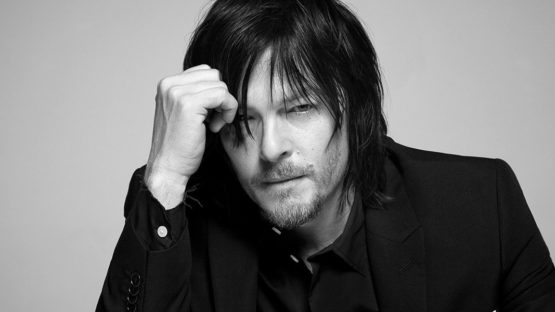 Norman Reedus is a multi-talented filmmaker, actor and cinematographer born in 1969 in Hollywood, Florida. He is also a painter, sculptor, and photographer who currently shows his artwork in galleries in New York, Berlin, and Frankfurt.
Norman Reedus is best known for his role as Daryl Dixon on the The Walking Dead, an AMC television horror drama series.