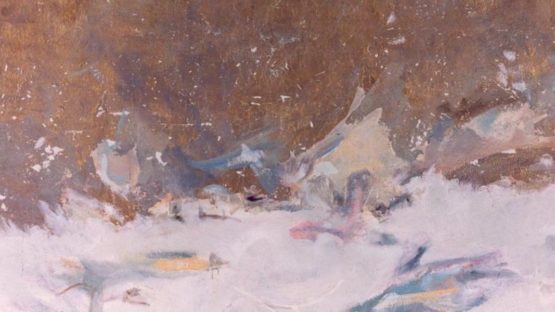 Nuno de Siqueira was a Portuguese artist whose work has been exhibited in various solo shows in Lisbon, New York and Rio de Janeiro.