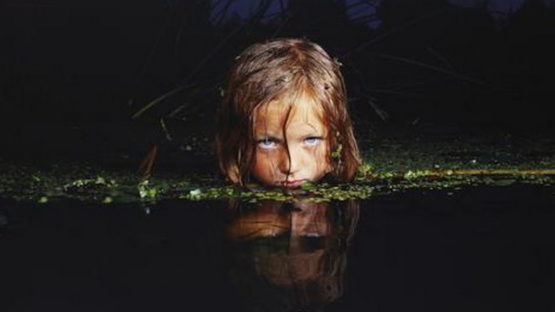 Oleg Kulik was born in Kiev, graduated from Kiev Art School (1979) and Kiev Geological Survey College (1982), and was awarded a scholarship by the Berlin Senate in 1996. He lives and works in Moscow. For his performances, Kulik creates a symbolic set of parameters to define the environment which he will inhabit in the persona of a dog, and then devises a series of actions that unfold as a response.