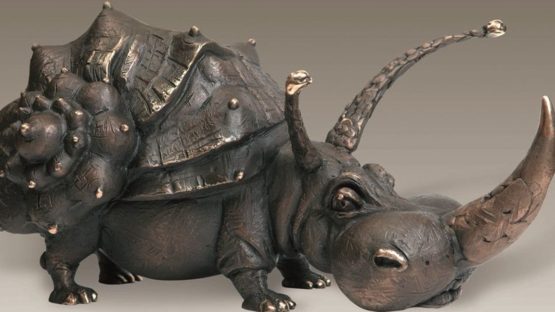 Oleg Pinchuk is a Ukrainian artist known for the futuristic forms of his sculptures. His work is included in several notable collections in Ukraine and abroad.