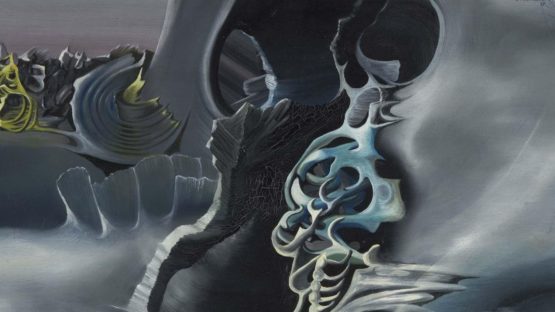 Óscar Domínguez was a Spanish surrealist painter heavily influenced by Pablo Picasso and Yves Tanguy.
He spent most of his working life in France.