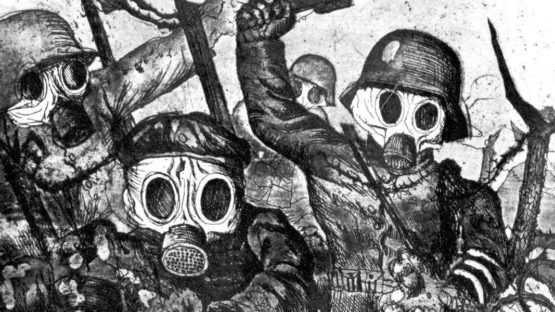 Wilhelm Heinrich Otto Dix was a German painter and printmaker, noted for his ruthless and harshly realistic depictions of Weimar society and the brutality of war. Along with George Grosz, he is widely considered one of the most important artists of the New Objectivity (in German: Neue Sachlichkeit).