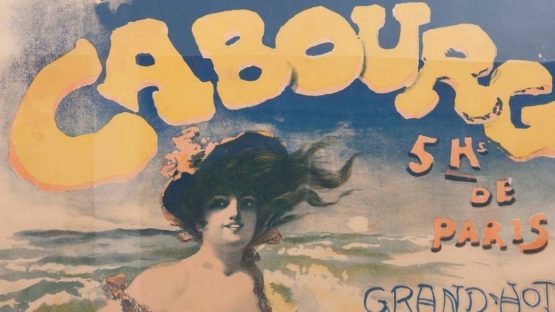 Pal, born Jean de Paléologue, was a Romanian poster artist, painter, and illustrator. He was born in 1855, in Bucharest, Romania, and died in 1942, in Miami Beach, the United States.

He was active in France and the United States, where he created portraits and poster advertisements.