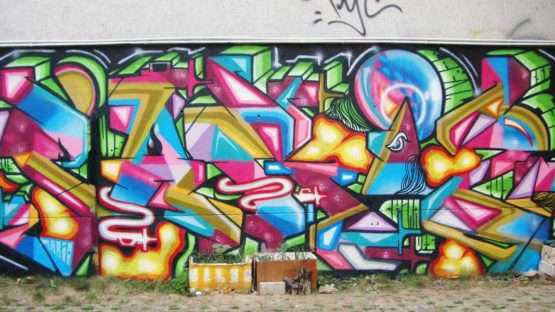 Pariz One is a widely known Portuguese graffiti artist whose work can be found in Germany, Croatia, United States, Italy, Britain, China, France, and many others.