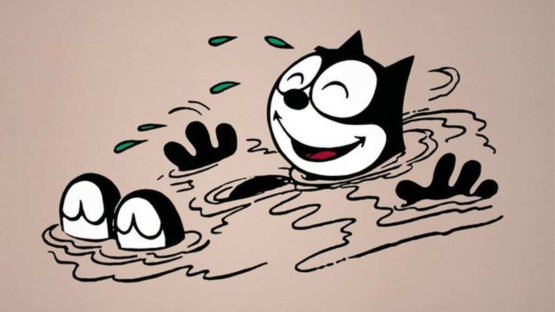 Pat Sullivan was an Australian cartoonist/film entrepreneur. He claimed during his lifetime to be the creator of the Felix character.