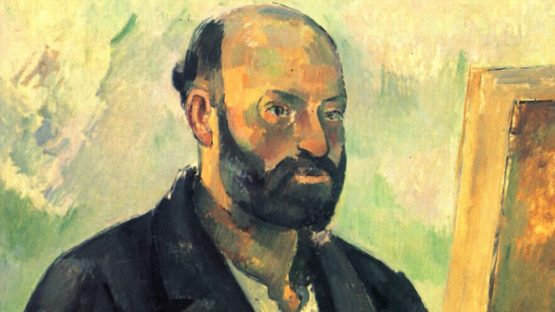 Post-Impressionist French painter Paul Cézanne is without a slight doubt one of the most crucial artists of the 19th century. He is best known for his incredibly varied style which can be considered a type of a conceptual bridge connecting the pure Impressionism and the most iconic art movement of the 20th century, Cubism. Cézanne’s mastery of design, tone, composition and color made sure that he will forever be considered as one of the most influential artists that ever lived, serving as a pivotal step leading up to the abstract art of the 20th century.

Paul Cézanne was born on January 19, 1839, in Aix-en-Provence, France. His father, Philippe Auguste, was the co-founder of a very successful banking firm, which pretty much meant Cézanne never in his life had to worry about money and finances. A few months after Cézanne’s thirteenth birthday, the young artist entered the Collège Bourbon, where he first met Emile Zola. From this day forward, the duo planned on traveling to Paris and taking the world of art by storm. With that goal in mind, Cézanne started to study painting techniques at the École des Beaux-Arts in 1856. Suffering heavy pressure from his father to enter the world of law and banking, Paul eventually gave in and started learning about family business in 1858.

After satisfying his father with law studies, Cézanne managed to convince him to finance his move to Paris. Cézanne planned to join Zola who was already in the City of Light and from there they were supposed to put their old plan into action. Paul joined the Académie Suisse and had a nice thing going for a while, but after mere five months started to doubt the talent he had. Ultimately, he made a tough choice of returning to Aix-en-Provence, back to his delighted father who welcomed his son with open arms and gave him a job.

Cézanne turned out to be neither good at nor satisfied with his new profession. Yet again he wanted to go to Paris, to return in great fashion and change the art scene. Seeing his son was not a good fit with the banking job, this time Philippe Auguste gave his blessings and sent Cézanne back to the French capital. During this period, Cézanne met Claude Monet and Camille Pissarro and became acquainted with the revolutionary work of Gustave Courbet and Édouard Manet. Realizing he may be more effective when working alone, Paul frequently went back to Aix and there painted in isolation, experimenting with different expressive techniques.

During the 1860s and the second stay in Paris, Paul’s paintings from this period do not really resemble the pieces from his later years which were marked by a more mature style. The subject matter of these early works is brooding and melancholy, including fantasies, dreams, religious images and a general preoccupation with the macabre. His style was full of energy, often very romanticized and full of irony. Though Cézanne had the backing of his fellow painters and Zola, he was constantly rejected from participation at the annual Salons and often ridiculed by the art critics of Paris.

In 1872, Cézanne moved to Pontoise alongside Pissarro, with goals of practicing painting. It was here that Paul was convinced that one must paint directly from nature – this was the key feature of the Impressionism painters that were rocking the foundation of traditional art at the time. The biggest change that came from this new approach to painting is the fact Cézanne completely stopped painting romantic and religious subjects. Additionally, the murky range of his palette began to give way to fresher, more vibrant colors. Cézanne participated in the first exhibition of the Société Anonyme des artistes, peintres, sculpteurs, graveurs. Paul felt comfortable for a while, but yet again he started starving for solitude.

Drifting Away From Impressionism

Probably down to the combination of his argues with other Impressionists and the fact none of his paintings were positively received with the public, Cézanne did not exhibit his works for nearly 20 years after the Society’s exhibition. Nevertheless, Monet’s principles had a huge effect on Paul’s art and it showed quite a bit. He painted directly from the subject and employed short, loaded brushstrokes — characteristic of the Impressionist style. During the 1880s, Cézanne saw less and less of his friends and started drifting away from his contemporaries, while his style started to return to his own ideas and principles.

Cézanne’s paintings had a style of their own, not quite impressionistic and far away from traditional art

Jinxed Success Of The 1890s

In 1895, largely due to the urging of Pissarro, Monet and Renoir, art dealer Ambroise Vollard showed several of Cézanne’s paintings. As a result, public interest in Cézanne’s work slowly began to develop. He was even able to finally display his work where he always wanted to, exhibiting at the Salon in 1899, 1901, 1902 and 1904. At the turn of the century, he became the popular painter that defied all the influences around him and developed a personal style unlike any other artist. Unfortunately, during the highest popularity moment of his life, Cézanne became ill and died on October 22, 1906.

Cézanne’s paintings – particularly those from the last three decades of his life – established new paradigms and concepts that turned out to be essential for the development of modern art. The painter successfully transformed the restless power of his earlier years into the structuring of a pictorial language that would go on to impact nearly every radical phase of 20th century art – especially Cubism which was extremely influenced by Cézanne’s short, hatched brushstrokes and his ways of modeling. All of this made sure Paul’s legacy became immortal and forever remembered as a key segment of modern painting. 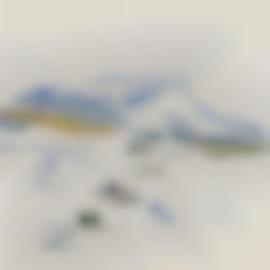 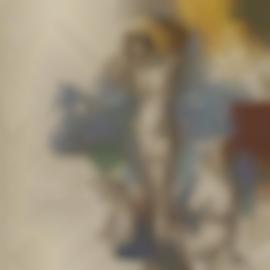 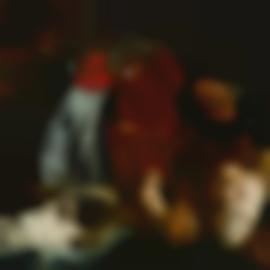 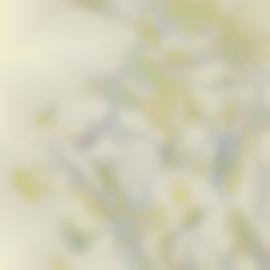 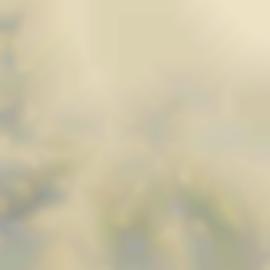 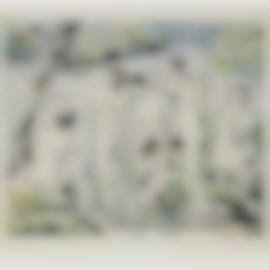 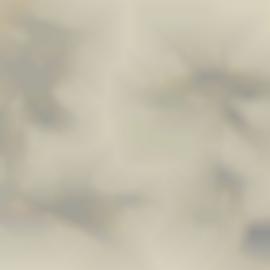 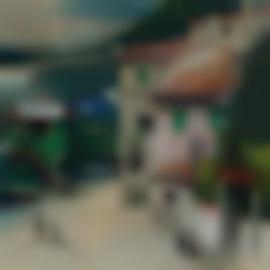 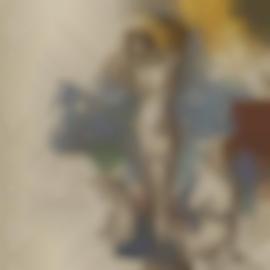