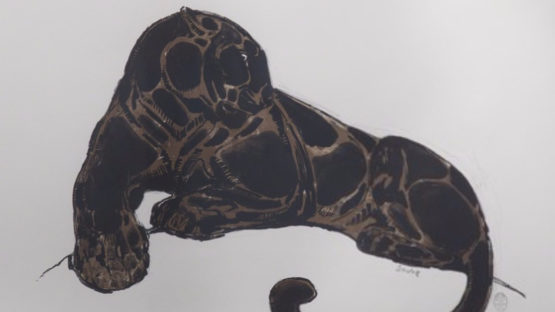 Pierre-Paul Jouve was a French artist widely recognized for his paintings and sculptures of Africa’s animals.