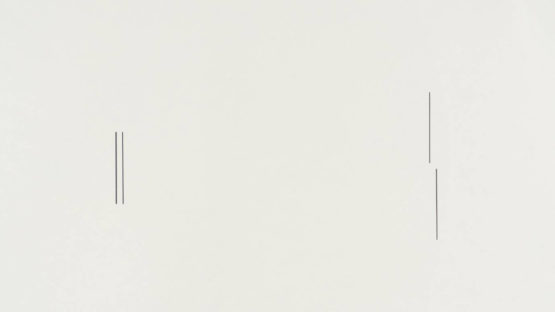 Peter Downsbrough is an American visual artist, photographer and film artist whose work has had a major impact on the perception of art. 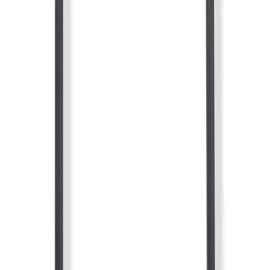