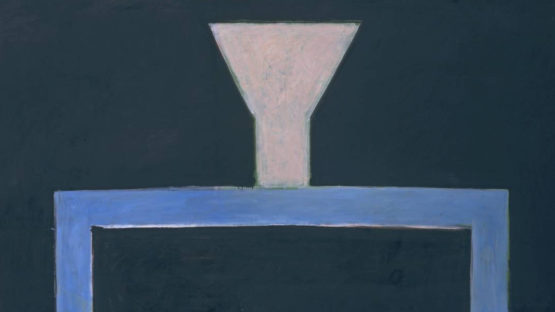 Peter Nikolaus Arthur Eduard Schwarz, better known as Peter Kinley, was a Vienna-born artist who spent most of his career in the United Kingdom.