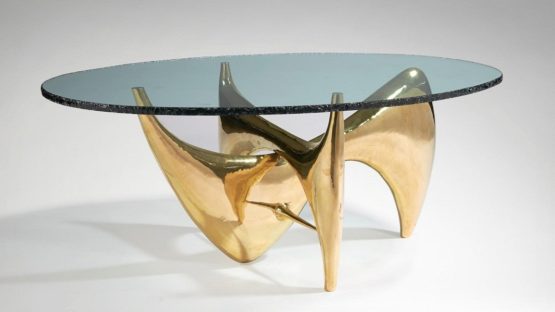 Philippe Hiquily was a sculptor and designer from France. He was born in Paris in 1925, and died in Villejuif in 2013, on the same date – March 27.

His work has been exhibited around the world.