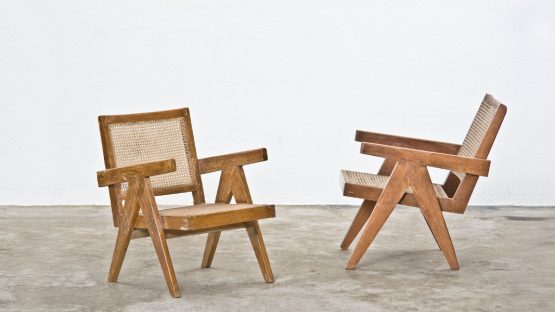 Pierre Jeanneret was a Swiss architect who designed some of the most famous buildings of the 20th century with his cousin, Le Corbusier.