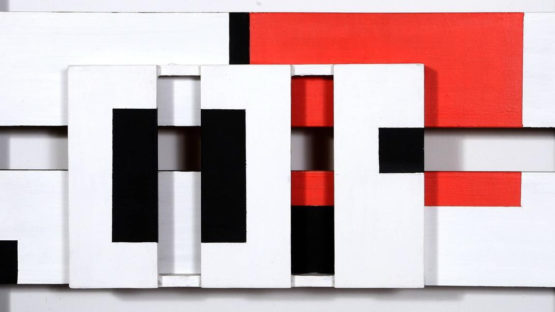 Pieter Wiegersma was active as a glassier since 1938 and he lived from 1942 to 1944 and from 1948 to 1999 at the Klein Kasteel in Deurne. In the second half of the forties he lived in a newly built house opposite De Wieger. Pieter Wiegersma was the founder and director of the Deurnese museums Het Dinghuis and De Wieger between 1965 and 1988.