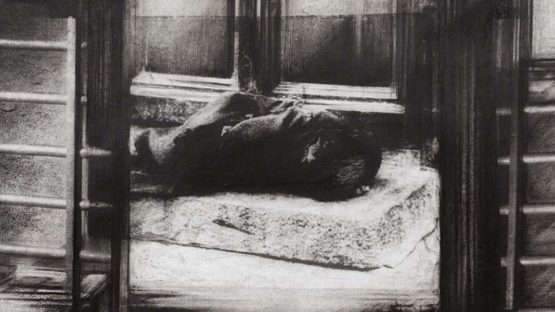 Raha Raissnia is a Tehran-born, Brooklyn-based artist whose practice encompasses painting, drawing, filmmaking, and performance. She received her BFA from the School of the Art Institute of Chicago in 1992, and her MFA from Pratt Institute in 2002.