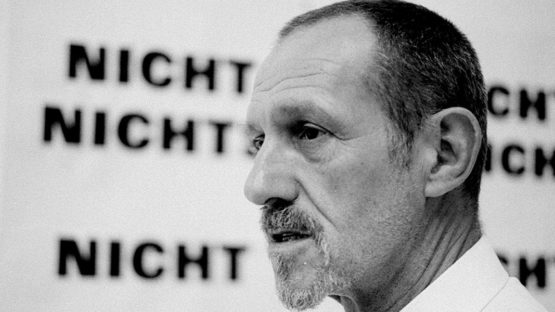 Remy Zaugg was a Swiss painter, primarily known as a conceptual artist. He played an important role as both a critic and observer of contemporary culture, especially with regards to the perception of space and architecture.