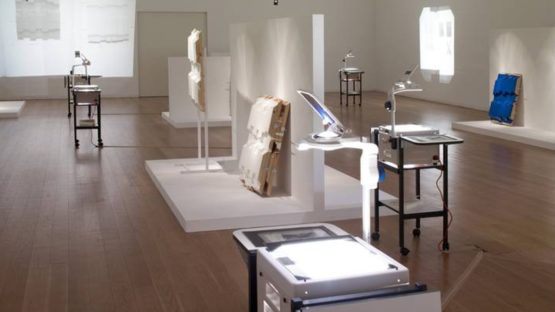 Ricardo Valentim is a New York-based Portuguese artist who works in a wide range of media including film screenings, radio, printed matter, photography, and sculpture.