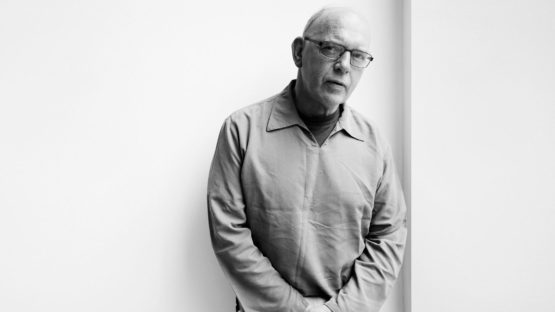 Richard Deacon is one od the major British sculptors, widely known for his large, lyrical open forms. He won Turner Prize for his work.