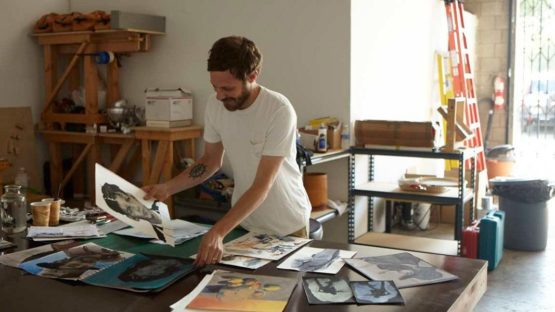 Ricky Swallow is an Australian sculptor , known for his sculptures and installations done in a variety of media. He was born in 1974, in San Remo, Victoria.
Swallow was the Australian representative at the Venice Biennale in 2005.
He lives and work in Los Angeles, United States.