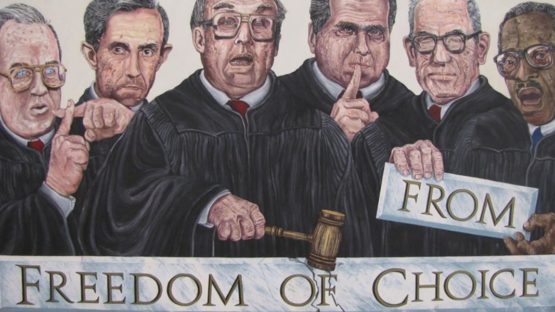 Robert “Robbie” Conal is an American contemporary artist known for his satirical depictions of U.S. political figures of note.