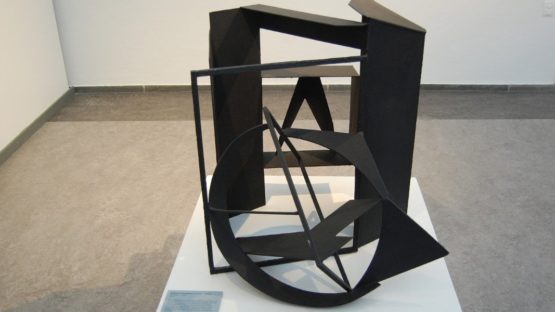 Robert Jacobsen was one of the leading figures of modern Danish sculpture. The Danish Robert award is named after him.