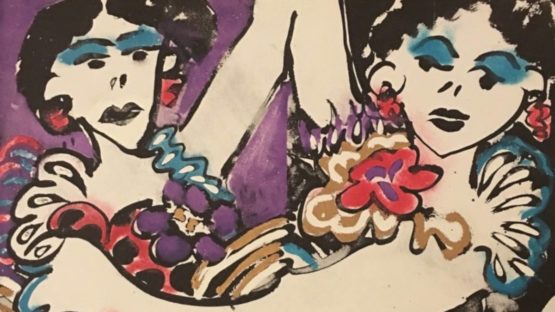 Robert Kushner is an American contemporary painter widely known for his participation in the early development of the Pattern and Decoration Movement in the 1970s.