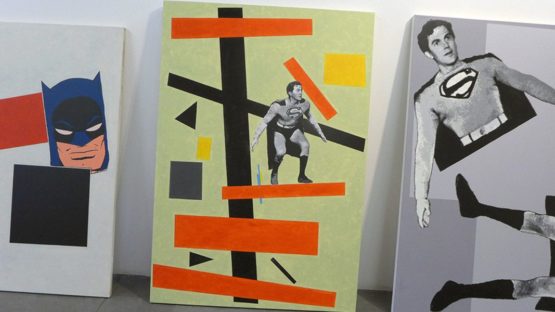 Robert Levine is an American artist born in 1962. He obtained his MFA from the California Institute of the Arts, Valencia in 1988.