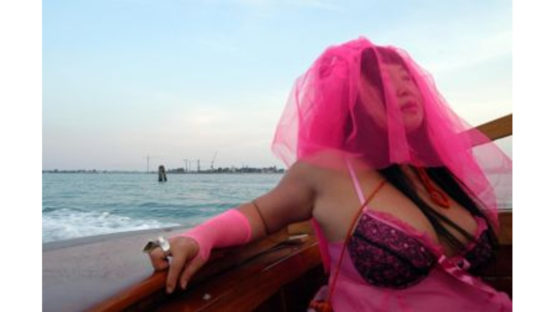 Robert Mellish is an American photographer born in 1970 in Brooklyn, New York. He is currently based in Lausanne, Switzerland.