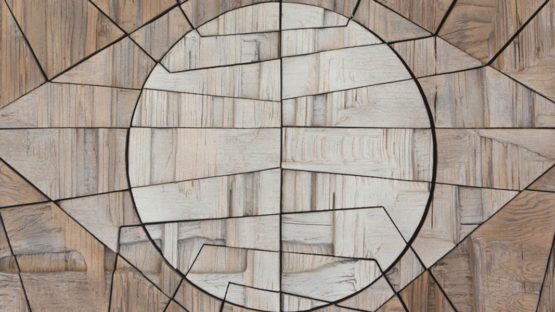 Robert Pierron, also known as Bob Pierron, was an American a jeweler and sculptor famous in the 1950s and 1960s.