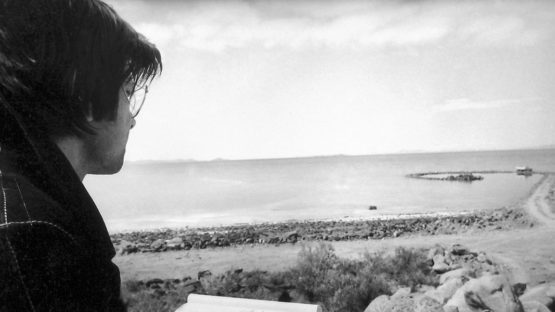 Robert Smithson was an American artist who made earth art and explored relationship between man and landscape. He was mostly interested in creating earth sculptures in neglected areas near water, where man interfered with the natural state of the land. Along with the site sculptures, he was making aerial photographs of his works, and during his lifetime, he wrote many papers on a theory of his art.