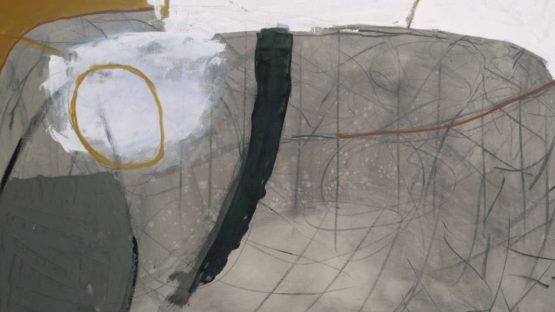 Roger Hilton CBE was a British abstract artist widely known as one of the best and most adventurous painters of his generation.