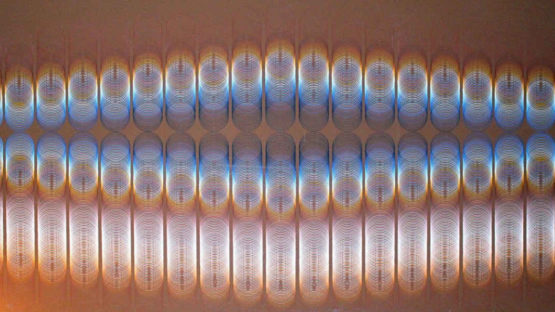 Romano Zanotti was born in Moiodella Civitella, in the provence of Salerno (Italy) in 1934, Romano Zanotti began his artistic career in 1954. For more than 15 years he was permanently exhibited in the Gallery Denise Rene, as one of the leaders of the Kinetic movement with Vasarely, Agam and Soto.
Featured image: Romano Zanotti – Progression, 1975 – image courtesy of 1st Dibs 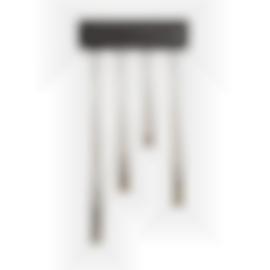 This blurred image is only for you to be able to identify the artwork. If you want to discover artworks from Romano Zanotti, go to this page.