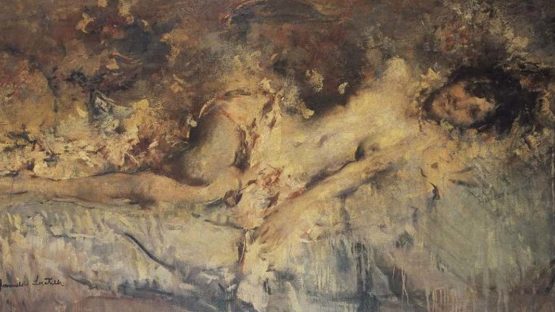 Romualdo Locatelli was born in 1905 in the city of Bergamo, Italy. He came from an artistic family, and since the early age of 14, he started painting. First, it was assisting his father in church wall decorations, and later he pursued painting by himself. He made portraits using sharp and fast brushwork. His palette was very restricted since he preferred earth tones and whites.