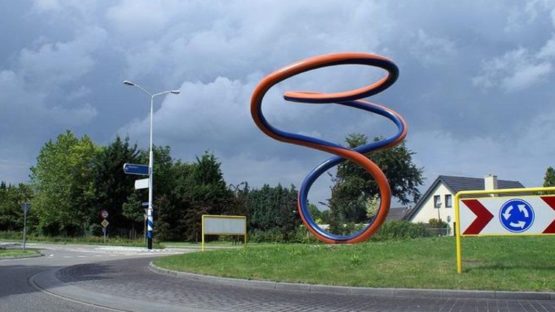 Ron van de Ven is a Dutch artist whose work represents his feelings about the society and is partly influenced by his projects in the public space.