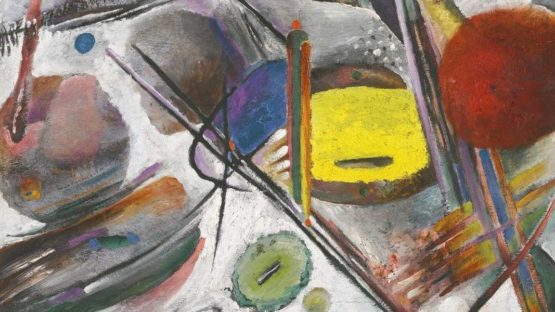 Rudolf Bauer was a painter and a pioneer in early 20th-century abstract art. He was born in 1889 in Germany, and died in 1953 in the United States.

Bauer was involved in the avant-garde group Der Sturm in Berlin, the most important artistic center in Berlin in the 1920s.  Later, his work became central to the Non-Objective art collection of Solomon R. Guggenheim.abst