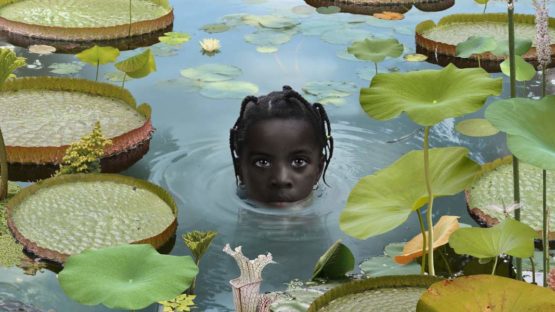 Ruud van Empel, born in 1958, in Breda, is a Dutch photographer and visual artist. He studied at the Academie voor Beeldende Kunst St. Joost (St Joost Academy of Art) in Breda in the 1970s, and began making independently produced videotapes in the eighties. He moved to Amsterdam in the late eighties to work on his career as a visual artist. His first photographic series were: The Office (1995-2001), Study for Women (1999-2002) and Study in Green (2003).