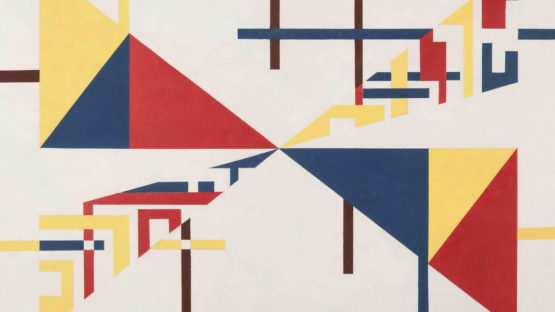 After spending a while in Paris, in 1941 Sandu Darie settled in Havana, where he would also die. In 1946, he joins the Latin-American geometric abstract art group Madí. Later he was a member of the Diez Pintores Concretos group.