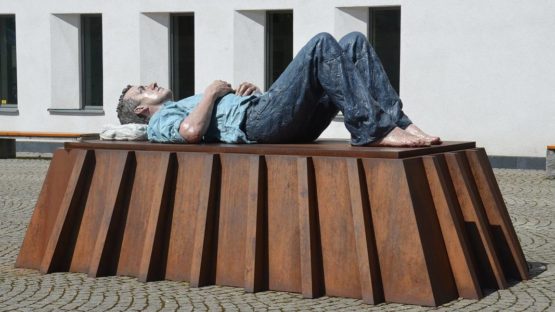 Sean Henry is a British sculptor, born in 1965 in Woking, Surrey. He is known for his fresh, innovative approach to representing the human figure.

His first solo exhibition was in London in 1988. Since then he has exhibited his work extensively in both solo and group exhibitions throughout the UK, USA, Sweden, Germany, Holland, Italy, Australia, Greece and Switzerland.