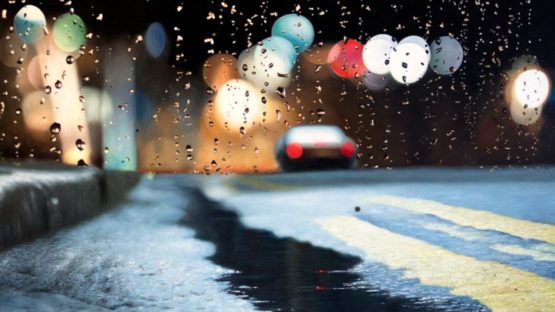 Shay Kun, born in 1974, is an Israeli-American painter known for post-modern interpretation of the Hudson River School movement. He studied at Bezalel Academy of Art and Design in Jerusalem (1998) and received his masters at Goldsmiths, University of London (2000). Since then, he has been living and working in New York.